Member of a Pagan's Motorcycle Club gunned down 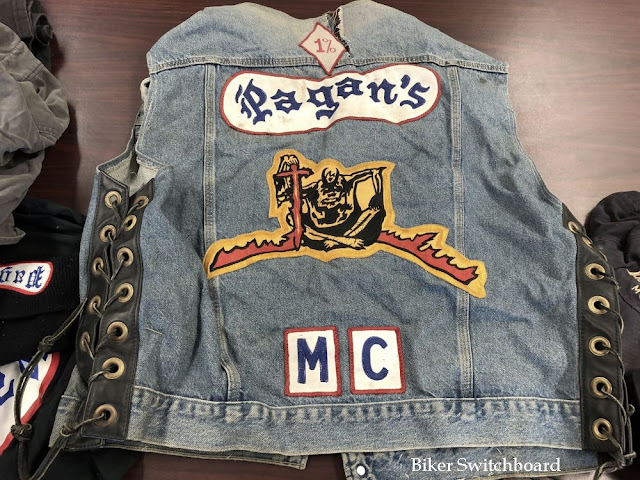 Detectives say 32-year-old William James Earl died of a gunshot wound. His body was discovered in the driveway of 14383 Glenrock Road in Shady Hills.

The sheriff’s office says it’s not known if the murder had anything to do with Pagan's Motorcycle Club activities. A local leader of the Pagans, Glenn Buzze, wouldn’t appear on camera but said he was saddened by Earl’s death. “My best friend was murdered,” said Buzze.

He said Earl was a Navy veteran and got engaged on Christmas Eve. Buzze said he doesn’t know why someone would kill Earl.


Neighbors we spoke with told us there is known drug activity in the neighborhood and they often hear gunshots in the night.

“When I hear the guns my grandchildren run in the house because i tell them to come in when they hear the guns. You never know where the bullets going to go,” said a neighbor who didn’t want us to use her name or show her face. So far the sheriff’s office hasn’t named any suspects as the investigation continues.