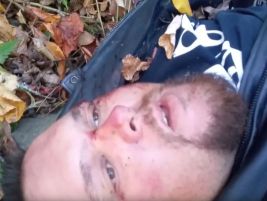 KNOXVILLE, TN – (October 26, 2016) Kevin Diepenbrock was dying, and he knew it. As he lay in a ditch unable to move and barely able to breathe, he filmed his final goodbyes to his parents and his wife.

"See you guys soon," he says as the first video ends. By the time he filmed the third video in total darkness, his voice had grown hoarse and faltering, and he doesn't sound quite so optimistic.

Kevin and Courtney Diepenbrock watched the videos for the first time on Monday night in his hospital room at the University of Tennessee Medical Center. He initially decided he didn't want anyone else to see them, and deleted them from his phone.

But on Tuesday, he retrieved them from cloud storage and shared them with the News Sentinel.
On Oct. 15, Diepenbrock and Phillip Polito, his riding companion and co-worker at a natural gas plant near Philadelphia, Pa., tumbled more than 100 feet down a rocky embankment after their motorcycles collided on a notorious stretch of Highway 129 near mile marker 4 called "The Dragon."

Polito, 29, of Perryville, Mo., was killed in the crash, and the 41-year-old Diepenbrock was flung out of sight from the motorists who get a thrill from the treacherous road's sharp curves and scenic views. With two punctured lungs, 17 breaks in 12 ribs and multiple spinal fractures, Diepenbrock couldn't move. He had no cell phone signal. He lay on the ground for 30 hours before he was rescued, yelling as he listened to every car that passed and slowly realizing that maybe; he wouldn't make it out alive. 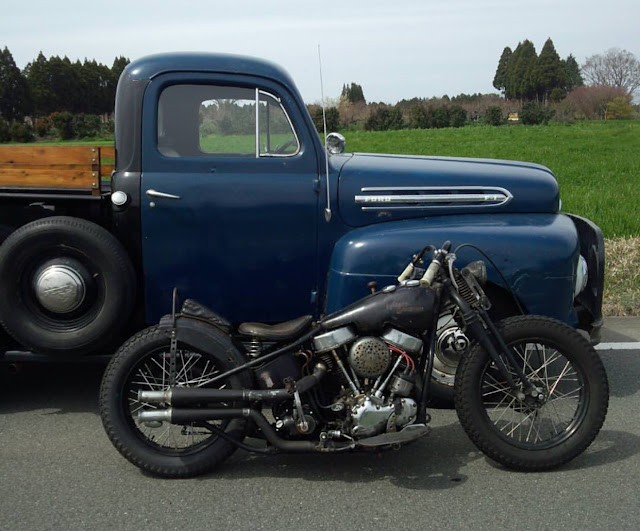 Member of C.C. Riders: ‘These guys are my brothers'

Receive a tax receipt: After you donate, you’ll get your PayPal Giving Fund tax receipt by email