A half-mile of Main Street, from Washington Street/Route 66 to Union Street, including the South Green, are usually closed off for the four-hour event once a year, usually held on a Wednesday. 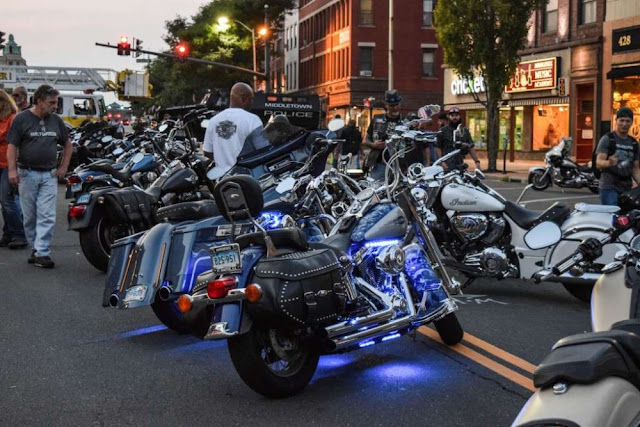 “(It) has grown so large that the cost of providing security has grown to an unsustainable level,” Mayor Dan Drew said in a Facebook post Friday morning.

“It was a very, very tough decision,” Middlesex County Chamber of Commerce President Larry McHugh said. “It just got so big. We felt it was best to drop an event of this magnitude.” 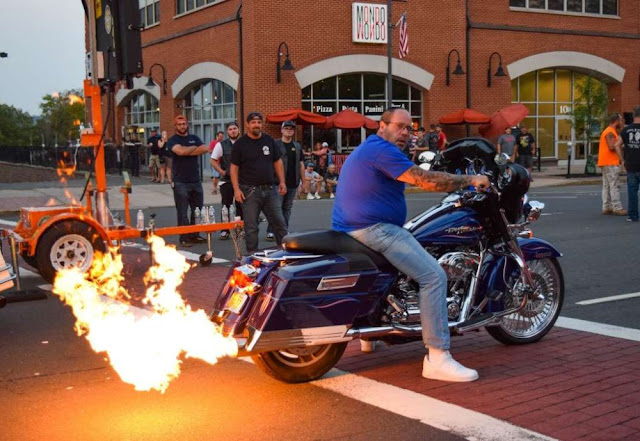 For the first couple of years, Motorcycle Mania drew between 400 and 500 bikers and between 1,000 and 1,500 spectators. By the third year, numbers had doubled, McHugh said. Last year, the event saw about 12,000 people in attendance, he said. 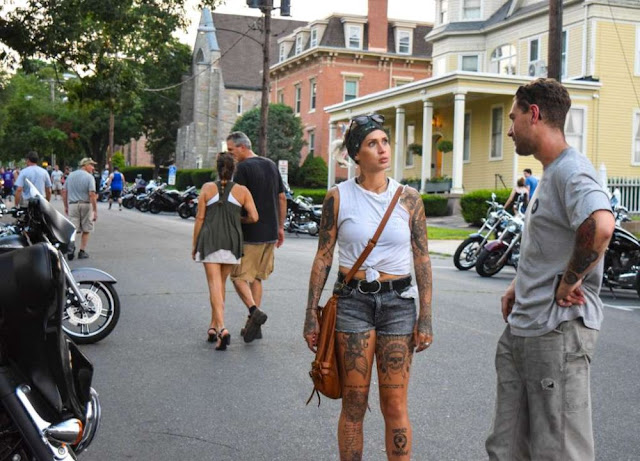 “It’s difficult. Once that happens, it’s a different ball game,” McHugh said. “I feel bad for the restaurants. It was done primarily for them during the summer.”

Touted as “the largest one-day summer motorcycle event in New England,” the event featured custom and vintage motorcycles, and was held in memory of Dan M. Hunter, one of the event’s founding sponsors, who was killed in a motorcycle accident. 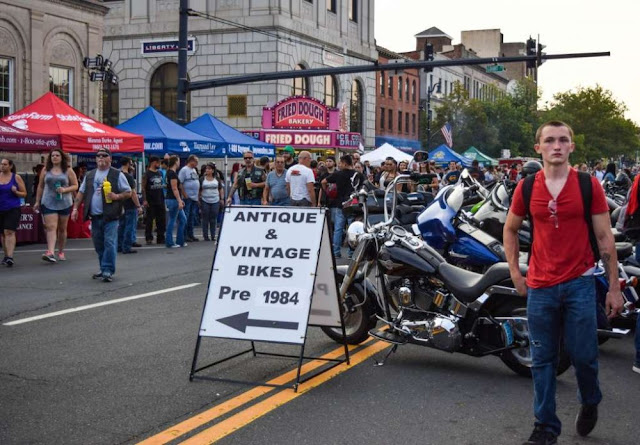 City and business officials and other stakeholders will be meeting soon to come up with a replacement event, said McHugh, who added “we have two or three options” which could take place in the summer at about the same time. 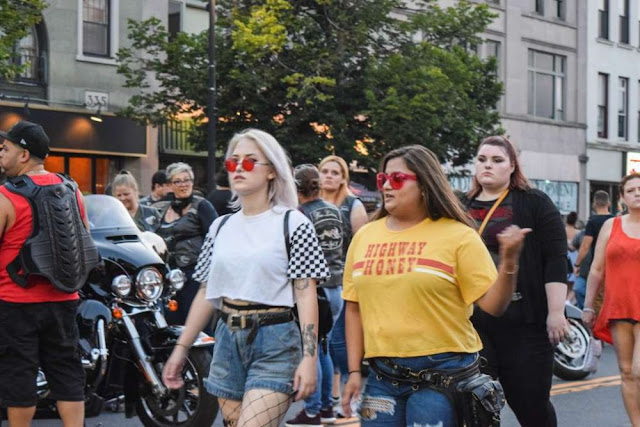 Coordinating police, fire, public works and other services — and the costs of safety measures — became unwieldy by the final years, Drew said.

“To run a big event, we have to have a lot of security,” McHugh said. “It’s very, very important because of the environment we’re all living in today. The bottom line is, pulling 12,000 people downtown, we want to make sure people feel safe.” Over the course of its existence, very few problems arose, McHugh said, save for a “few minor, minor, minor things.”

By the end of August, stakeholders decided it was time to go out on a high note. The final decision was made Dec. 31, McHugh said. 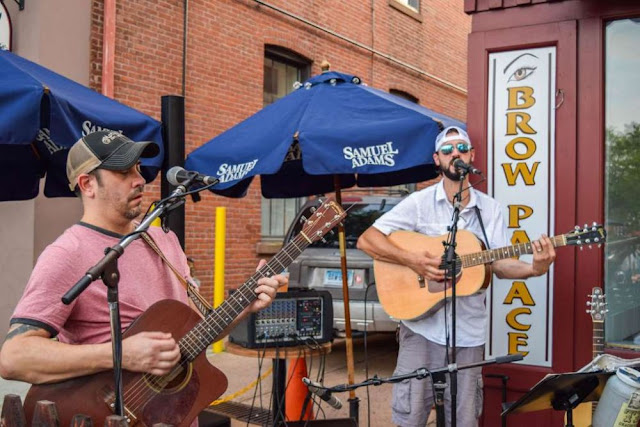 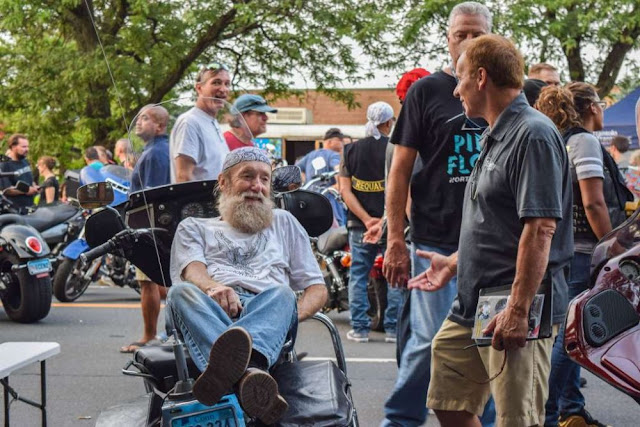 A few years ago, the city had SWAT team members in full gear posted at the event, which elicited criticism, the mayor added.

“Now people are saying to pay whatever it takes for security,” he said. “No one is ever happy with decisions like this, but instead of thinking solely about how you feel, think about the reality of the city’s responsibility to keep all participants safe, and what that means in practical terms. It’s not a fun decision but, believe me, it’s the right one.”

Kathy Chirsky of Middletown said couldn’t believe the news when she heard of the cancellation. 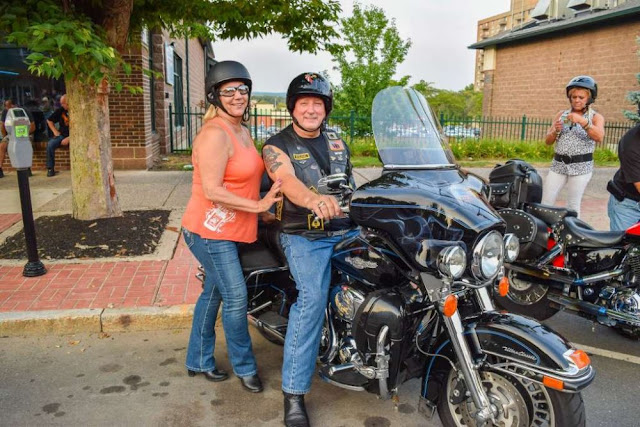 Chirsky looked forward to the family friendly event every year, she said. 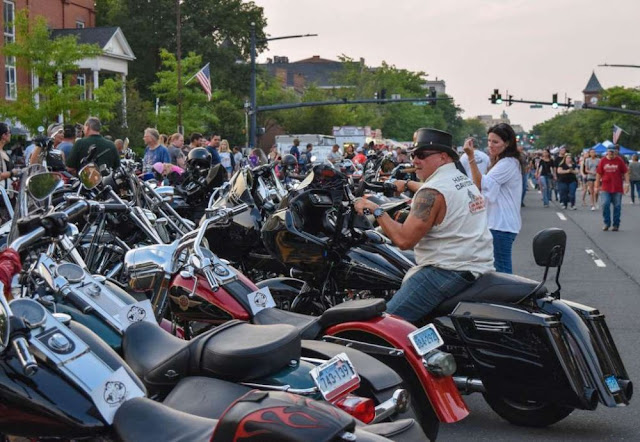 “It’s a positive thing,” said Chirsky, who would bring her grandchildren downtown to ogle at the bikes, paint jobs and other things, as well as enjoy food truck fare and live bands. She was especially happy to see female bikers — including grandmothers: “Why take it away?”

She fears the negative connotation some members of the public have toward bikers, often portrayed on film, may have been a factor. 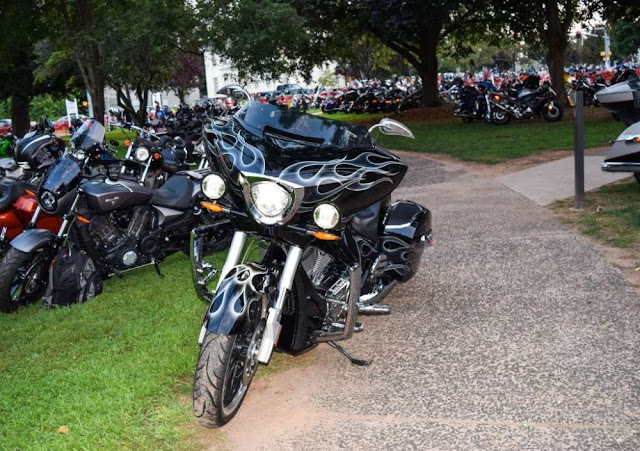 “You never know, (a biker) could be saving your life the next day or (helping out) when your kid falls down the stairs and needs stitches,” Chirsky said.

She said she would like to see the event relocated. 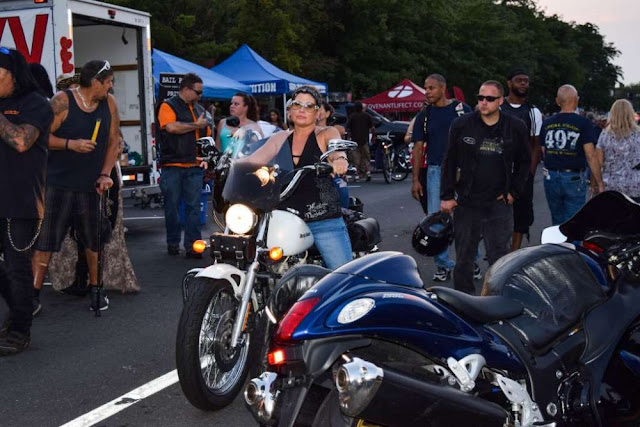 “Maybe it’s not suited for Main Street,” she said. “Put it in a field, where there’s more land. I don’t see any trouble. They all get along, they’re all laughing, having a good time. If you can’t have things like this to keep people in Connecticut, they’re pushing people out.”

Last week, another staple for motorcyclists in the region closed its doors: the Red Dog Saloon in Middlefield. It had been open since 1981 on Route 66.