The Orange County Choppers (OCC) World Headquarters is on the auction block. The property was built in 2008 specifically for the OCC. Details are below.


Property showings will be offered on Thursday, February 25th and Thursday, March 3rd between 10:00 AM to 1:00 PM local time. Great opportunity to acquire a 61,305 SF mixed-use property and approximately 1 acre located in Newburgh, NY.
Orange County Choppers, the single tenant occupier of the space, currently has a mix of office, industrial, retail, dining and bowling alley in the recently built two-story building.

The brand recognition of the current tenant is the result of a popular reality television show which showcased their operations leading it to become a destination location for local residents and fans from a wide geography. 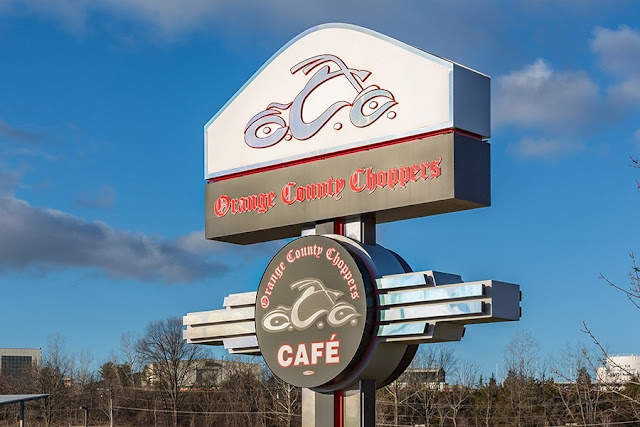 The property is prominently located at the intersection of the New York State Thruway (I-87), I-84 and U.S. Route 17K allowing easy access and visibility. The property is also adjacent to Stewart International Airport served by JetBlue, Delta and US Airways.

The current layout of the 61,305 SF building is: a combined 20,000 SF for retail store, restaurant, and bowling alley operations on the 1st floor of building adjacent to the showroom displaying their customize motorcycles and the industrial portion of the building. The second floor office space has been vacated by the tenant and could be leased to other tenants. The property has a total of 178 parking spots with large portion of the parking available in covered garage below the building. 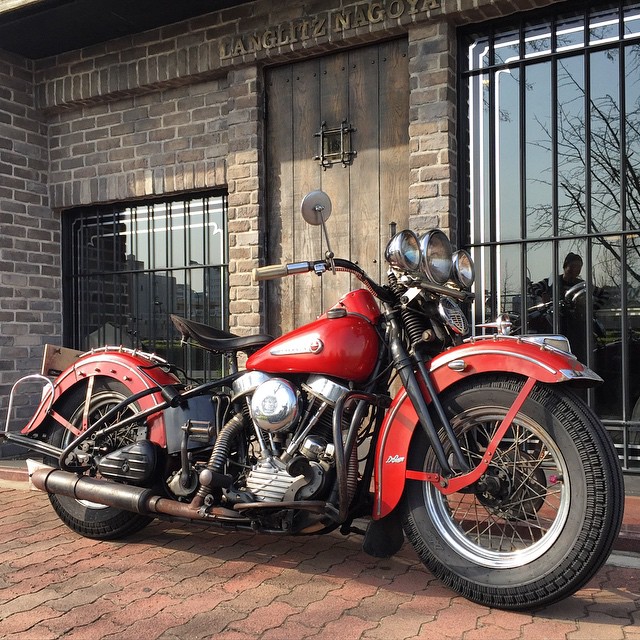 The 1948 Harley-Davidson FL motorcycle introduced a number of changes to the Harley design, updates that showed the company wasn't resting on its laurels.
At Harley-Davidson, changes came thick and fast in the postwar years. The year 1948 saw the opening of a huge new engine production facility in Wauwatosa, Wisconsin, a few miles west of the Milwaukee facility.
But that year's biggest news -- at least to fans of classic motorcycles -- came in the form of Harley's new FL model with its "Panhead" V-twin.
Replacing both the 61-cubic-inch overhead-valve Knucklehead and the 74-cubic-inch Flathead V-twins, the overhead-valve Panhead was available in the same two displacements and incorporated several improvements.
Beneath its roasting-pan-shaped rocker covers (from which it got its nickname) lay aluminum heads that were lighter and provided better cooling than their cast-iron predecessors. Hydraulic lifters reduced valve noise and eliminated most adjustments, while an improved oil circulation system resulted in longer engine life.
There were other changes as well. More chrome trim pieces gave the bikes a fancier look, and a steering-head lock was added in case the extra flash attracted the wrong kind of attention.
A latex-filled saddle was optional, as were eight equipment packages that let buyers tailor an FL to their own tastes.
Apparently, these changes were appreciated by the motorcycling public, for Harley-Davidson sold a record 31,163 units in 1948. But more big news was on the horizon. Information Courtesy of: Motorcyclism.org
at 12:16:00 PM 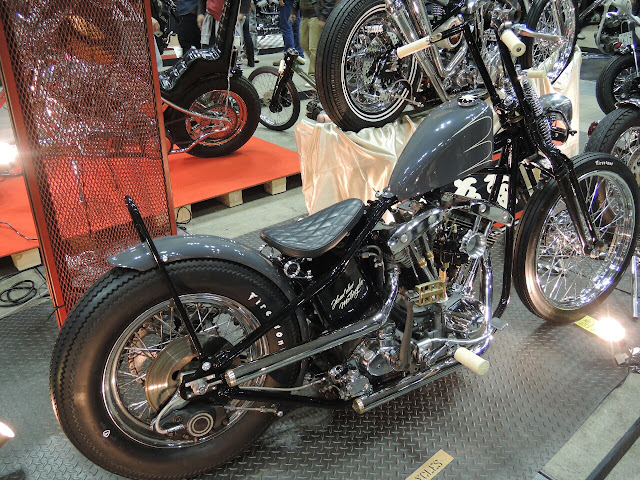 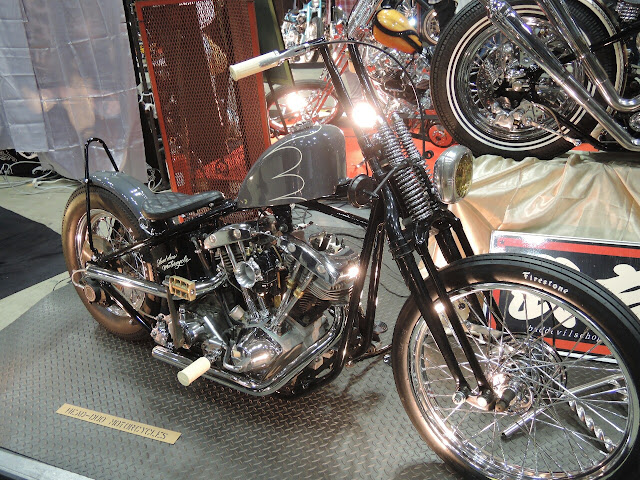 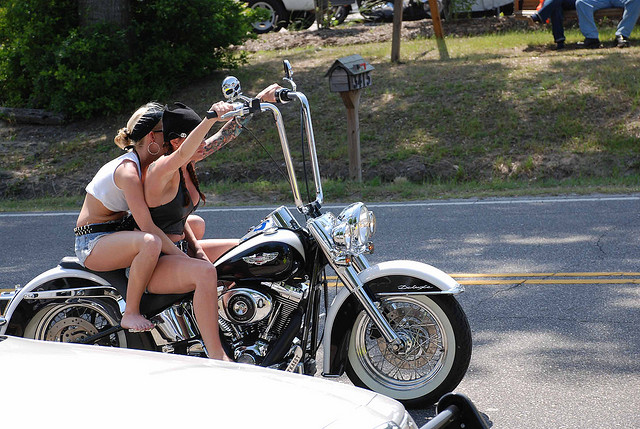 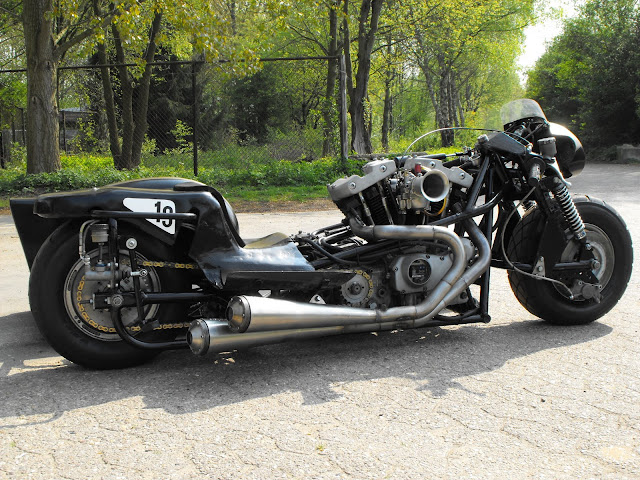