Milwaukee, Wisconsin, USA (February 29, 2020) BSB — Harley-Davidson, Inc. has announced that Matthew Levatich has stepped down as President and CEO and as a member of the Board of Directors. 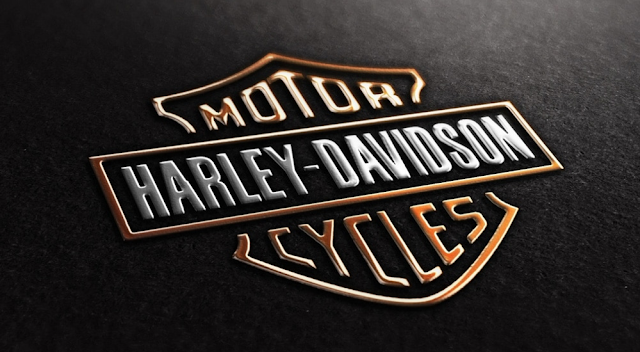 The company plans to use an external search firm to undertake a search for a new CEO, and a further announcement will be made at a later date.

"The Board and Matt mutually agreed that now is the time for new leadership at Harley-Davidson," said Zeitz in a statement. "Matt was instrumental in defining the More Roads to Harley-Davidson accelerated plan for growth, and we will look to new leadership to recharge our business. On behalf of the Board, I would like to thank Matt for his 26 years of service to Harley-Davidson. He has worked tirelessly to navigate the Company through a period of significant industry change while ensuring the preservation of one of the most iconic brands in the world."

Harley has been struggling with declining sales in the U.S., its biggest market, as it tries to adapt to an aging customer base while looking to expand markets overseas.

The announcement of the leadership change, made after the markets closed, pushed Harley’s shares up 5% in after-hours trading. They had fallen 2.3% with the broader markets during the trading day.

Harley’s closing share price Friday was down 18% for the year.

Harley reported a net profit of $423.6 million in 2019, but it made only $13.5 million in the fourth quarter.
Levatich will assist with the transition through the end of March. Harley-Davidson, Inc. was founded in 1903.

Boise, Idaho, USA (February 26, 2020) BSB — Legislation pushed by Nampa Rep. Robert Anderst for the past three years to forbid “motorcycle profiling” by law enforcement — deciding to pull someone over or arrest or search them solely because they’re riding a motorcycle or wearing motorcycle gear — handily passed the Senate on Wednesday. 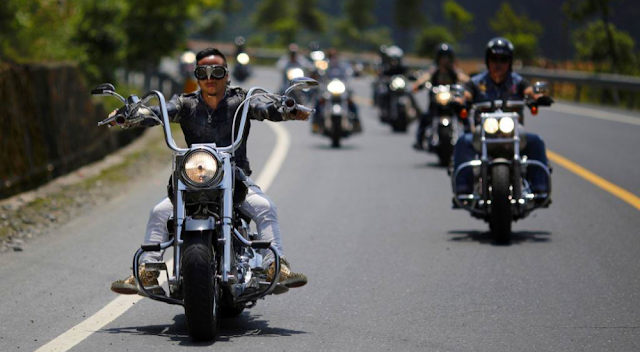 The 25-9 vote came after similar legislation died in the Senate last year on a 17-18 vote; and the year before that, after passing the House unanimously, it was killed on a 13-22 vote in the Senate. This year’s bill, SB 1292, started in the Senate.

As they have for the past two years, motorcycling enthusiasts and members of motorcycle groups turned out in big numbers to testify in favor of the bill in committee, saying they’ve been profiled by law enforcement officers when they were abiding by all laws.

This year’s bill, like last year’s, in addition to defining and forbidding motorcycle profiling, also states that it’s not creating any new basis for lawsuits. To become law, it now needs House passage and the governor’s signature.

H-D in talks with Hero MotoCorp

Milwaukee, Wisconsin, USA (February 19, 2020) BSB — Seeking a bigger share of India, the world’s largest motorcycle market, Harley-Davidson has reportedly been in talks with Hero MotoCorp, a manufacturer of small bikes and scooters based in India.

While a partnership doesn't appear imminent, Hero Chairman Pawan Munjal was quoted by The Times of India saying that if Harley wants it, “The sooner it happens, it’s good for everyone.” 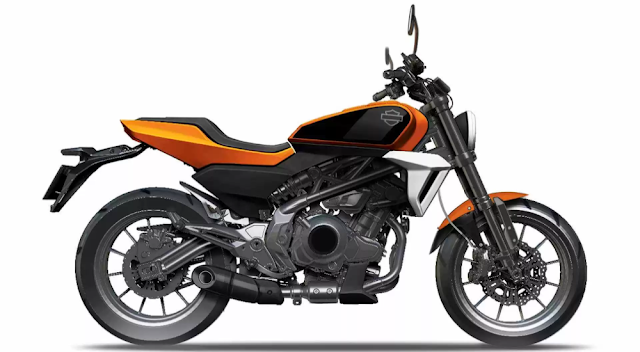 A prototype of the Harley-Davidson motorcycle to be manufactured in China with Zheijiang Qianjiang Motorcycle Co. Ltd. for sale in Asia.

Harley has partnered with a Chinese manufacturer to build small bikes for China, and it opened an assembly plant in Thailand to produce most of the company's motorcycles sold in the European Union, China and Southeast Asia.

"This is the era of partnerships, and when the right kind of partnership comes our way, or we are able to get around to one, we would be willing to do that," Munjal was quoted as saying.

India is an important market for Harley-Davidson, especially as it continues to develop smaller, more versatile motorcycles and its U.S. sales have declined for 12 consecutive quarters.

The company is committed to having a more accessible bike in India, but anything else is "rumors and speculation," said Harley-Davidson spokeswoman Patricia Sweeney.


Hero has a history in Wisconsin, having once owned a 49% share of the former EBR Racing, a motorcycle manufacturer in East Troy founded by former Harley executive and motorcycle racer Erik Buell.

Eight years ago, Hero brought in Buell bike designers from East Troy to work with its 300-member research team in India. Hero also had a technology agreement with Buell for engineering support and sponsored Buell’s U.S. racing team.

Hero was formerly known as Hero Honda, a joint venture with Honda Motor Co. that ended in 2010. After the split, Hero shopped for a new technology partner and found Buell. The partnership also gave Hero a presence in the U.S. marketplace.

The partnership didn’t last long, though, as Buell closed its East Troy plant in 2015 with bikes left unfinished on the assembly line and the company filing for Chapter 128 receivership, a state court procedure similar to bankruptcy.

EBR was the sequel to Erik Buell Racing, which was a sequel to Buell Motorcycle Co., which Harley-Davidson owned for more than a decade before dropping the brand in 2008.

Worcester, Massachusetts, USA (February 2, 2020) BSB — For decades, the Miss Worcester Diner has served up countless meals, but this week it was owner Kim Kniskern getting served with a cease and desist letter. 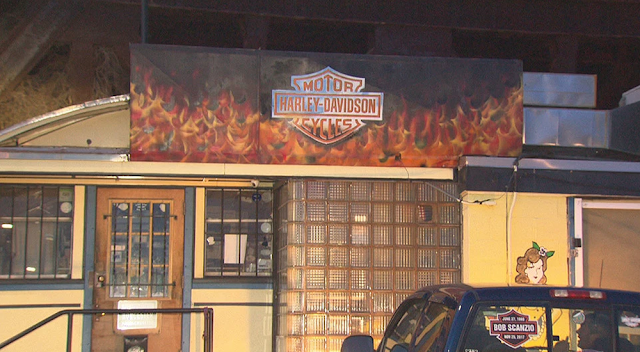 “As I’m digesting what I’m reading I’m thinking, ‘I can’t believe that this is happening right now,’” Kniskern said.

The issue is a Harley-Davidson logo on top of the diner. About three years ago, Kim had it painted as a tribute to the motorcycle company she loves.

“I was trying to draw in a biker crowd,” she explained. “That was my goal.”


But Harley-Davidson’s goal is to protect its brand and the company wants it gone.

“I don’t have the kind of money to fight Harley-Davidson,” she said. “After I read the letter, I immediately texted Tony, the artist that did it.”

“She got the letter, like a bomb. It was just kind of like, it was disappointing,” Tony Freitas said. “It’s a tribute to Harley because she loves riding Harleys.” 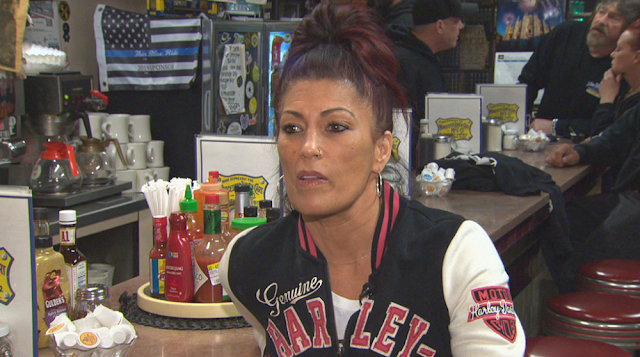 Now the community is rallying to support the diner in this legal battle, hoping an online petition will sway the motorcycle company to let it ride. So far, more than 1900 people have signed.

“Is there something that has to be written near it, or around so that we’re not trying to cash in on your logo,” said customer Rita Flagg.

Harley-Davidson didn’t immediately respond for comment. While Kim weighs her options on what to do about the painting, she’s been blown away by the response from friends, customers and complete strangers.

“I am so humbled by the all love and support just from my community alone,” Kniskern said.

Kniskern is optimistic she will be able to keep the logo, but if she has to take it down, she feels like she’s already won after all the support she’s gotten from the community.