Milwaukee, WI (October 23, 2018) BSB — Harley-Davidson said it will recall 238,300 recent-model motorcycles world-wide due to a clutch issue, an effort that will weigh on the company’s earnings this quarter.

Milwaukee-based Harley said it informed dealers of a voluntary safety recall 2017 and 2018 Touring, Trike and CVO Touring models and certain 2017 Softail models due to issues with their hydraulic-clutch assemblies. The company expects the recall to cost $35 million and will take a charge in that amount in the fourth quarter. Harley also reported third-quarter results on Tuesday that beat revenue and profit expectations, sending shares higher in pre-market trading. To see if your model is affected, go to the Harley Owners Website at: Safety Recall Information and enter your models VIN number. 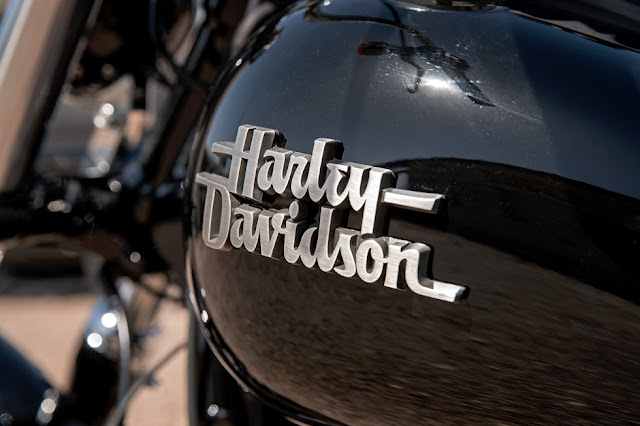 But the number of motorcycles the manufacturer sold in the period fell again, highlighting the challenges it faces amid shifting customer preferences. Harley reported that world-wide it sold 59,226 bikes in the quarter, down almost 8% compared with the year earlier. In the U.S., Harley’s largest market, sales were down 13% to 36,226 motorcycles. In all overseas markets, the company said sales rose 3% to 23,006 bikes. As Harley’s core customer base ages and slows purchases, it is scrambling to attract younger motorcycle riders who prefer bikes that are smaller and less expensive. Sales at the Milwaukee-based company have declined the last three years.

Harley faces other challenges too, including higher costs on imported steel and aluminium due to tariffs implemented by the Trump administration. Harley earned a profit of $113.9 million, or 68 cents a share, in the third quarter, compared to $68 million, or 40 cents a share, a year earlier. After excluding some manufacturing costs, Harley said it earned 78 a share, compared to the 53 cents a share predicted by analysts surveyed by FactSet. For the quarter, Harley-Davidson said revenue from motorcycles and related products rose 17% from the year earlier to $1.12 billion. Analysts had predicted $1.07 billion.

Shares in Harley, which have fallen 24% so far this year, were up about 2% in pre-market trading to $39.49. The company also reported Tuesday that it expects costs related to its closure of a factory in Kansas City, Mo., to total $155 million to $185 million, down from the previous expectation of $170 million to $200 million through 2019. The company said it still predicts motorcycle shipments of 231,000 to 236,000 for the full year, the same as the previous guidance.