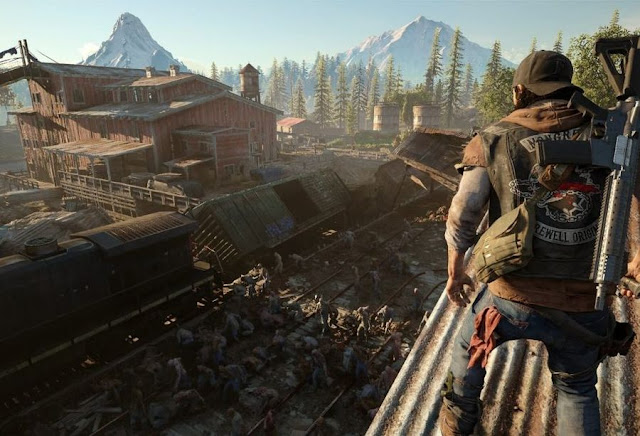 Deacon St. John, a Drifter and bounty hunter who would rather risk the dangers of the broken road than live in one of the “safe” wilderness encampments. 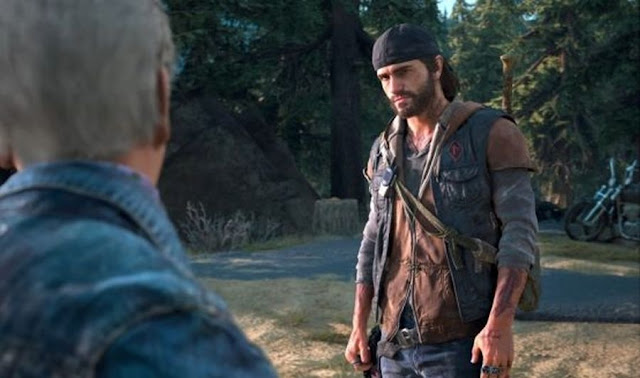 The game takes place two years after a global pandemic has killed almost everyone, but transformed millions of others into what survivors call Freakers – mindless, feral creatures, more animal than human but very much alive and quickly evolving.

There are two types of Freaks – Newts, which were adolescents when infected, are opportunistic hunters, preferring to hit and run from the shadows; and a Horde. Made up of hundreds of individual Freakers, Hordes eat, move and attack together, almost as one. 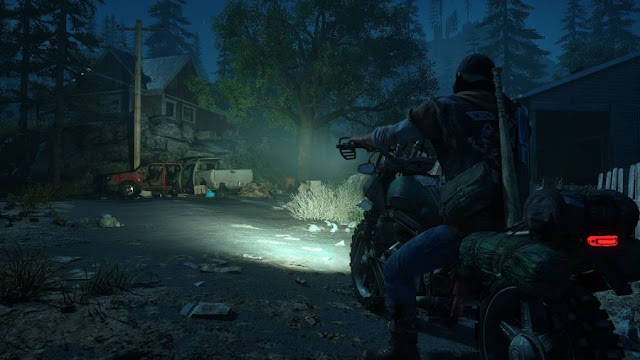 Some Hordes roam the highways at night, while others have found a food source that keeps it in a single location. Skills learned in his prior life as an outlaw biker have given Deacon a slight edge in the seemingly never-ending fight to stay alive.

In a world devastated by a global pandemic, St. John avoids the supposedly safe camps in the wilderness established by the last survivors of humanity and seeks his fortune on the ruined streets. Fight your way through the desolate landscape in search of supplies, resources and, above all, a reason to go on living.


Sony Interactive Entertainment and the in-house Bend Studio announced today that the release of Days Gone will be postponed for around two months. As a result, the open-world biker zombie action game will be released on April 26, 2019 - about two months after the originally scheduled date.

"We recently decided to postpone Days Gone's release from the crowded February, and while developers are already looking forward to seeing Days Gone in the hands of fans, Bend Studio will take the opportunity to further polish the title," it says in the announcement.