York, Pennsylvania, USA (March 21, 2019) BSB — The Harley-Davidson plant just off Route 30 in Springettsbury Township was evacuated Wednesday afternoon because of a bomb threat. Workers were sent home for the day, according to a company spokeswoman. Springettsbury Township Police were called to the 1425 Eden Road plant about 12:30 p.m. Wednesday, March 20. 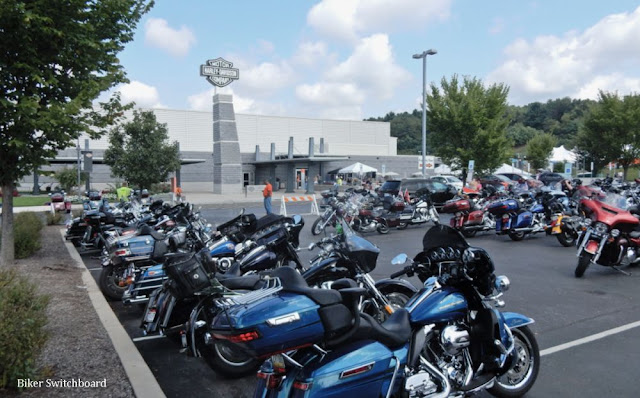 The building was evacuated while police searched it, officials said. The incident did not affect Route 30 traffic, according to a 911 supervisor. On Wednesday afternoon, Harley-Davidson spokeswoman Patricia Sweeney sent an email to media confirming there was a bomb threat. "In the interest of employee safety — which is always our highest priority — we have evacuated all employees from the York facility and asked employees to leave for the day," Sweeney wrote.

She said the plant is working with local police investigating the threat and will release updates "when we have more information." An hour later, Sweeney announced that the building and property were searched, "and no threat was found." She said employees have been contacted to return to work.