Horry County police said the owner of the bar near Murrells Inlet requested assistance on Wednesday night to clear the crowd. The owner closed down in compliance with the governor’s orders. 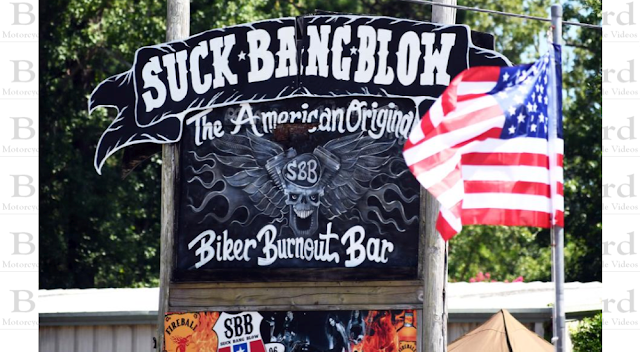 The crowd was dispersed without incident. No citations were issued, according to police.

This is not the first time attention was called to the biker bar during the pandemic. The bar was cited in July for having a concert. The concert was part of the 81st annual Myrtle Beach Bike Week Spring Rally.

A state senator sent photos of the concert to the governor or South Carolina as an example of “recklessness,” and called it a “super spreader event.” The business posted live videos from the concert and throughout the week on its Facebook page.

“HCPD continues to monitor and respond to activity around the county,” the department posted on social media. Additional patrol officers have been assigned to work weekend coverage. “Community members and visitors are reminded to act responsibly.”

SBB, as it's often referred, was issued an administrative violation for violating the governor's executive orders back in July. Patrols have been stepped up in the South Division to monitor and respond to any activity.
at 8:06:00 AM