Sturgis, South Dakota, USA (May 7, 2020) BSB - From bikers to boxers, a partnership between a biker-run boxing team and the world’s largest motorcycle and music festival will deliver high-impact entertainment this August during the 80th anniversary of the Sturgis Motorcycle Rally. 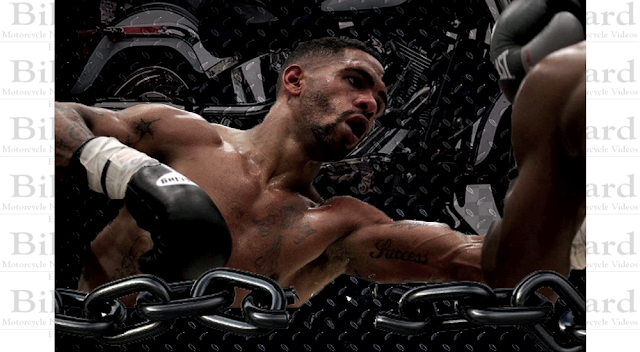 The Takeover will be featured on the opening weekend of the Sturgis Rally, preceding a headlining knockout performance from rock band Shinedown.

Team Certified Sports is the first-ever professional boxing team founded by a motorcycle club. Coach Ernie Haines, whose family has had MC chapters for over 16 years, dreamed up the idea of bringing professional boxing to the largest gathering of bikers anywhere because it promises to be one of the most unique boxing events in the history of the world.


When Team Certified Sports makes the transition from the road to the ring at the Sturgis Buffalo Chip, some real heavy hitters will come out to play.

“The lineup of fighters will be announced soon and will be action packed”, says M. Talley of Team Certified Sports.

Special guests at the event include:

“It’s important for fans to be able to share the sports they love with the people they love, and we won’t allow cost to be a factor,” says Tom Reed of Team Certified Sports.