Laughlin, Nevada, USA (January 16, 2020) BSB — After 37 years, the future of the Laughlin River Run is a mystery. What is less of a mystery is that the event typically held in late April isn’t on anyone’s calendar this year.

The longstanding promoter of the event, Dal-Con Promotions, of California and Nevada, have no listings for the 2020 run on their websites which are dark, and no one at Dal-Con is answering the phones when called directly. 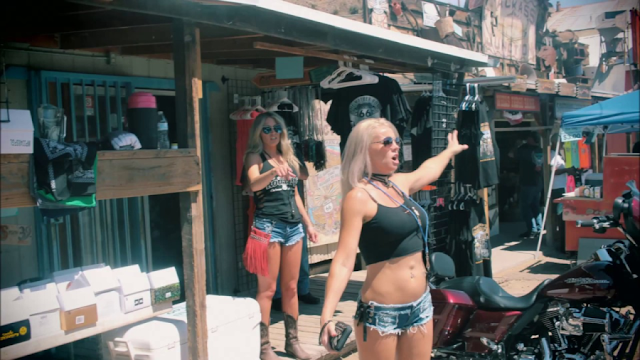 Emails left on the Dal-Con website have so far gone unanswered and the Laughlin Chamber of Commerce has unlisted the event from its calendar due to lack of timely communication — that is, they haven’t heard from Dal-Con or anyone else in the time frame necessary to bring the event together. 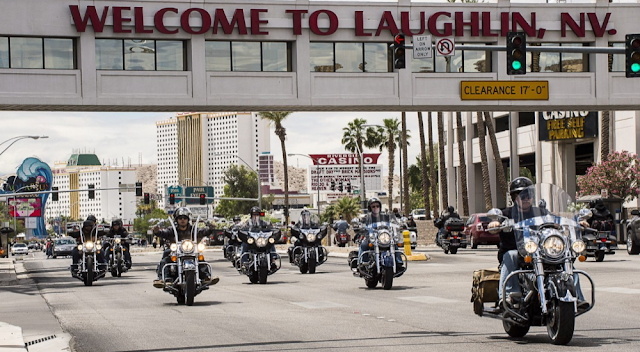 The Edgewater and Colorado Belle resort casinos posted dates and even room specials for this year’s 2020 River Run during last years outing, suggesting the dates for the 2020 event would be April 23-25.

Multiple calls to Dal-Con and a major sponsor of the event — Law Tigers, a motorcycle specific law firm — have yielded no solid answers. 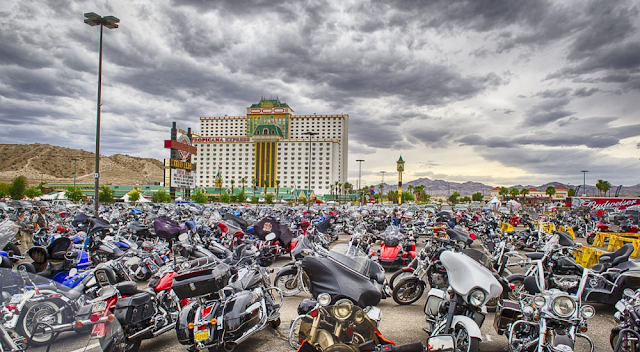 When the possibility of no run in 2020 was posted to a Laughlin social media site, several people responded passed along information that they had heard the event had been canceled. Some blamed the resort properties, others blamed the promoter.

Several people who contacted the Laughlin Nevada Times and the Mohave Valley Daily News to inquire about the event’s immediate future said they weren’t surprised that it unceremoniously had come to an end.


“It’s been going downhill for some time,” said one caller from California, who added he had added at least 10 previous River Runs. “It used to be a big deal.”

There has been consistent decline in numbers for the event that routinely drew more than 20,000 motorcycle enthusiasts with an estimated 70,000 participating in it in 2005, earning it the title of the largest motorcycle gathering west of the Rocky Mountains. 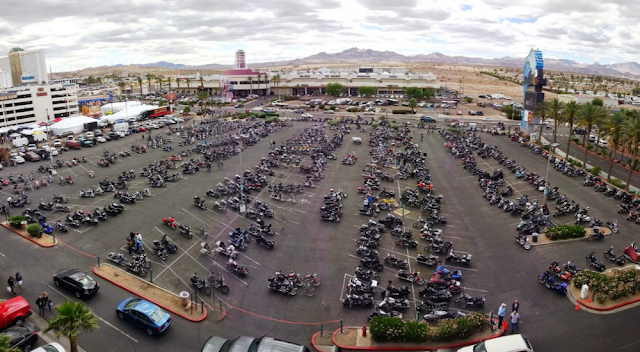 The decline has been attributed to a number of factors: the novelty has worn off; competing events at the same time frame; economic issues — especially during the Great Recession of the late 2000's to early 2010's; police presence and other policies that some said they felt stifled the event; and an absence of new attractions.

The River Run historically has been a big economic boon for not only Laughlin and the resort properties but also to Bullhead City, Oatman, Kingman, Lake Havasu City and surrounding communities. It also has been used as a springboard for several charity poker runs and for other events geared toward motorcycle enthusiasts and their families.


As for the long-term future of the event, no one seems to know — or at least isn’t saying — if the River Run can be resurrected or reimaged.

For now it’s wait and see

Given the longevity of the event, it is entirely possible that bikers may show up anyway simply based on habit. “It’s April so it’s time to go to Laughlin.”

For the moment, however, it seems that the original, organized, and titled Laughlin River Run will not be held this year.

After this story broke, they updated their website, it may be a go. 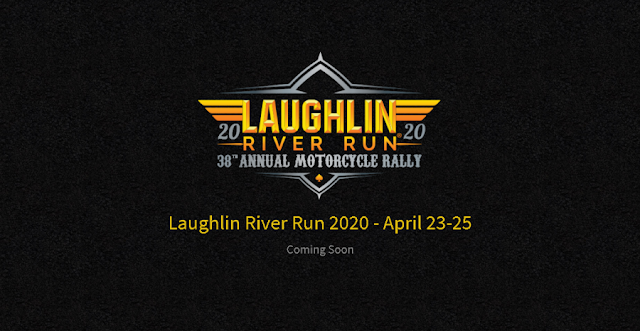