Milwaukee Wisconsin, USA (February 12, 2019) BSB — Ahead of its closing later this year, Harley-Davidson (NYSE: HOG) put its Kansas City factory on the market for $26.5 million. The 507,729-square-foot plant is located at 11401 North Congress Avenue in the Northland.

It sits on 314 acres about five miles east of Kansas City International Airport. The list price includes a paint booth system that originally cost $30 million. Cushman & Wakefield is handling the sale for Harley and could not comment on the listing. The plant currently has a 600-person skilled workforce until May, and those people would like to keep working at the plant, according to a LinkedIn post. 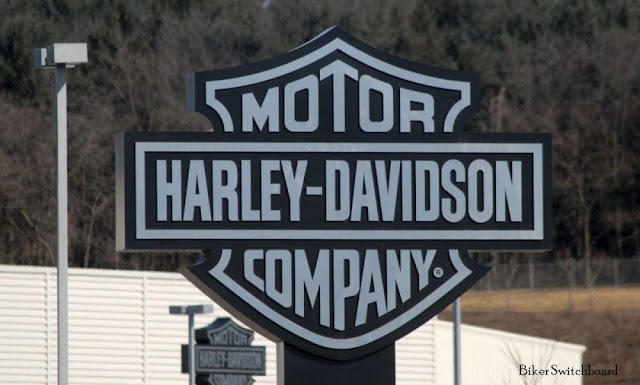 It "could be a real bargain for the right business," Kerr said in the LinkedIn post. The plant has been the center of controversy since Harley's surprise announcement in January 2018 that it would shutter its Kansas City operations and lay off its 800-person workforce. The closing has kicked off several public disputes with the union representing the plant's workers as well as the Trump Administration and local officials.

As part of Kansas City Business Journal's Top Area Manufacturers List, the union representing workers at the Kansas City plant reported that employment at the manufacturer had fallen by 251 — the largest drop on this year's List. That leaves just 432 workers as the plant heads for a permanent shutdown in the third quarter of this year. The plant was built about two decades ago for roughly $85 million.

At the time, the city of Kansas City, Platte County, the school district and private contributors put together a $6.3 million package. That included a crucial pledge by then-Mayor Emanuel Cleaver to cover about $3 million in state-mandated environmental controls. The state also approved Enhanced Enterprise Zone grants that could have provided as much as $20 million in tax credits.