Coquitlam, Canada (July 25, 2016) The motorcycle club’s Coquitlam clubhouse is drawing unwanted attention after being included in the mobile app phenomenon. The clubhouse is off limits to the public.

Rick Ciarniello, a spokesperson for the motorcycle club's Vancouver chapter, said members are not pleased to learn of the inclusion in the game, and they expect players to stay off the property. 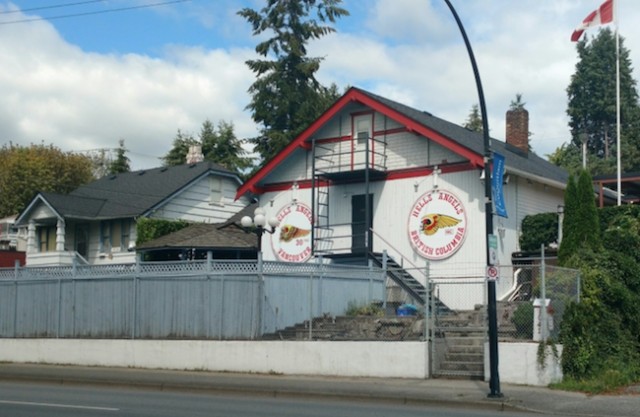 The Brunette Avenue site is the Vancouver HA chapter's headquarters

"That's pretty weird," Chance Broman told CTV as he hunted Pokemon across the street. "I'm going to stay far away."

Police are unimpressed and have issued a warning to stay away from the clubhouse.

"To have a game that appeals to all ages, especially one that targets youth, attract people to the clubhouse of a gang whose members are known to be violent and be involved in a wide range of criminal activity is unacceptable," Staff Sgt. Lindsey Houghton of the Combined Forces Special Enforcement Unit told CTV.