Allegheny Township, Pennsylvania (July 30, 2022) - At least eight people were hospitalized following a multi-vehicle motorcycle crash in Westmoreland County on Saturday afternoon.
According to emergency dispatchers, the collision occurred near Lynch Road in Allegheny Township around 1:30 p.m. 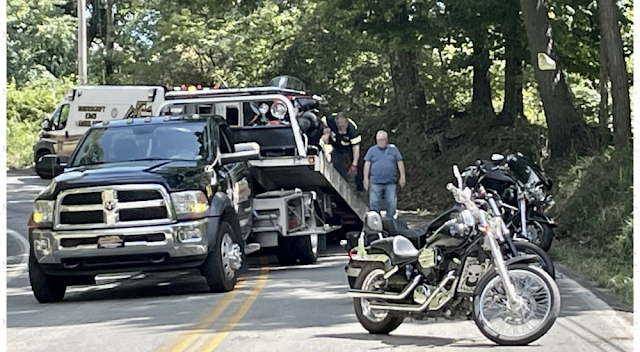 Four of the injured people were taken to the hospital by air transport. The other four were taken by ground vehicles, dispatchers said.


“We have been made aware of the accident that occurred on the ride,” the post reads. “Everyone involved has received medical attention. Please keep those involved in your thoughts and prayers, as well as those that are continuing on.”

The post emphasized that reports saying 30 bikes were involved in the crash were incorrect.