Charlie was riding his 1987 Harley-Davidson motorcycle northbound on O’Byrnes Ferry Road south of Duchess Drive, when his motorcycle crossed the double-yellow line, according to the California Highway Patrol. 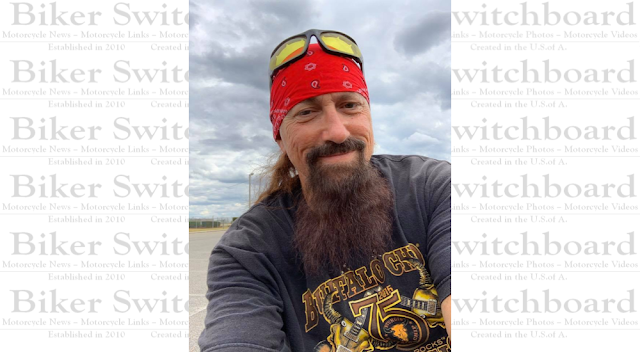 Charlie’s motorcycle collided with the front left corner of a 2013 Chevy Equinox being driven the opposite direction by Briana Mason, 29, and Evan Gorder, 29, both of Davis. 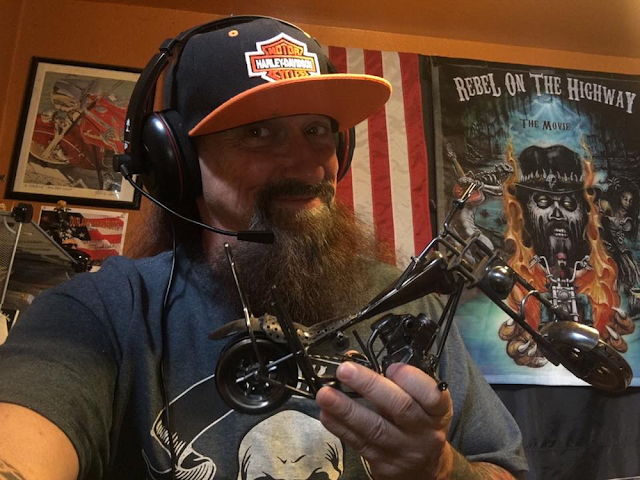 Charlie was ejected from his motorcycle and was pronounced dead at the scene. Neither Mason nor Gorder were injured. No arrests were made, and the CHP accident report states that drugs and alcohol do not appear to be factors in the collision.


Brechtel was a nationally known figure among motorcycle enthusiasts, and was nicknamed “Good Time Charlie.” Charlie Brechtel’s music is in an honest to goodness tribute to the biker lifestyle that he loved. His top notch musical group, the Charlie Brechtel Band, had been featured in many motorcycle films.

Charlie’s music has been featured on the Sons of Anarchy TV series as well as many other biker movies, books and events. Charlie worked with the likes of John Lee Hooker, Deacon Jones, Gregg Allman, B.B. King, Dr. John, Buddy Miles, Aaron Neville, Freddy Fender, Steppenwolfe and much. He had his own stage every year at The Buffalo Chip in Sturgis and headlined every night.


Charlie has opened for artists such as Dave Mason, Foghat, Edgar Winter, Jackyl and a host of others. He was also a Composer, Arranger, Songwriter and Producer.